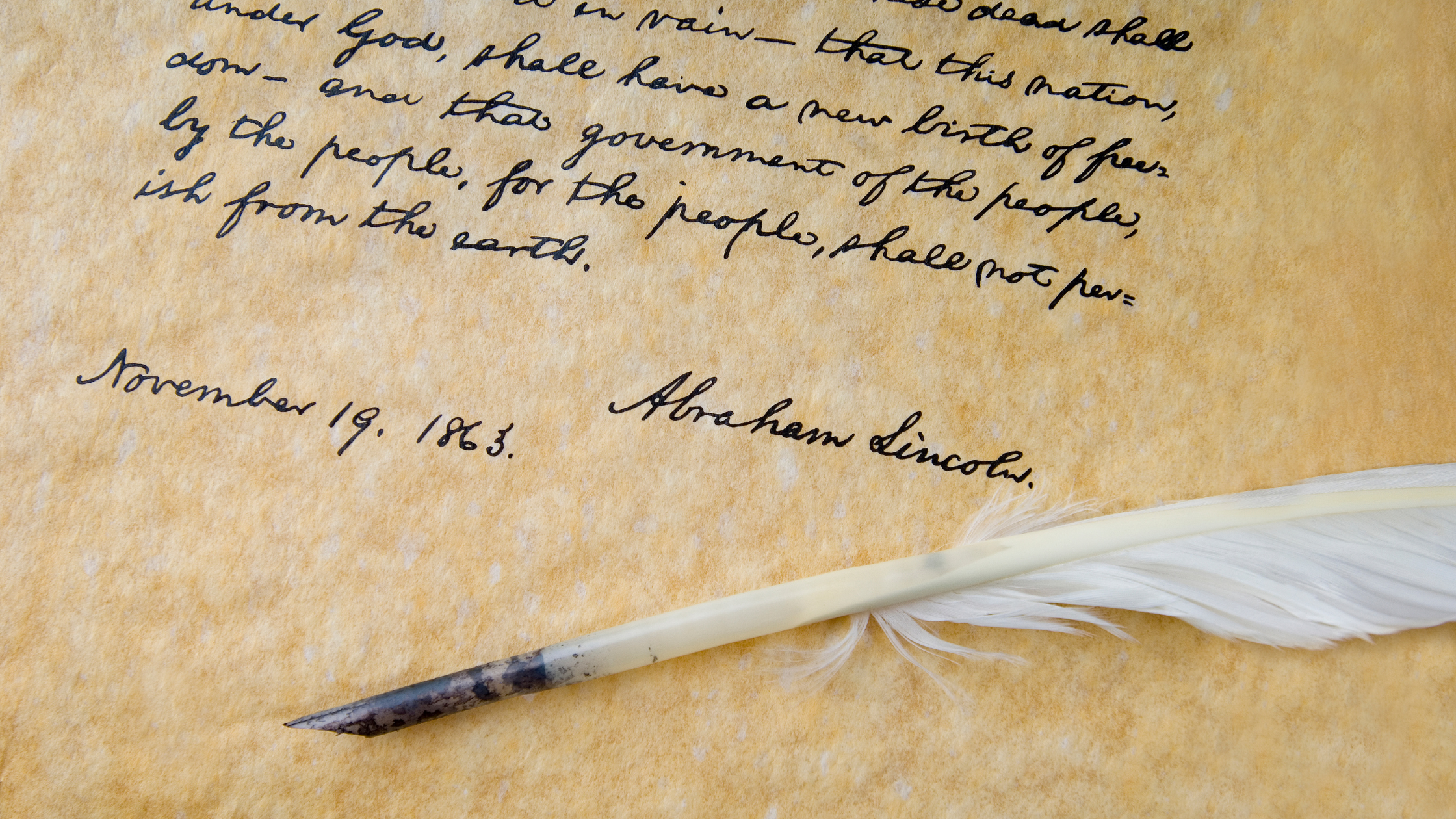 When we invented this country, we made a promise to ourselves and the world. Immediately thereafter, we absolved ourselves of any responsibility to fulfill that promise.

I think that was a bad idea.

What we did was revolutionary. We decided that the people have a right to govern themselves and we became a model for democracies around the world. We called our nation the land of opportunity and we should have ensured that our reality matches our rhetoric.

We have not achieved this remarkably low goal in large part because we have never tried. The reasons for this are as numerous as they are obvious. Racism. Sexism. Ableism. All the other ignorant hate-isms. Entrenched power structures. Politicians lacking in integrity.

There are others who have done this work far longer, better, and more effectively than anything I could aspire to, but I felt it necessary to put one more shoulder to the wheel.

It is for us the living, rather, to be dedicated here to the unfinished work which they who fought here have thus far so nobly advanced. It is rather for us to be here dedicated to the great task remaining before us—that from these honored dead we take increased devotion to that cause for which they here gave the last full measure of devotion—that we here highly resolve that these dead shall not have died in vain—that this nation…shall have a new birth of freedom, and that government of the people, by the people, for the people, shall not perish from the earth.”

We established our constitution in order to form a more perfect union. I think it’s high time we did that.

No comments to show.